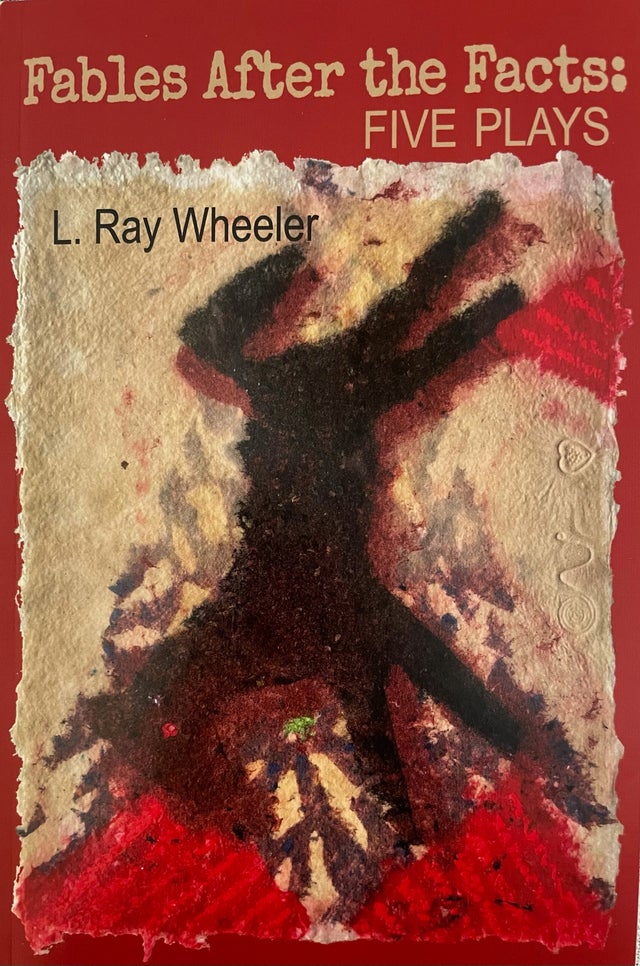 Fables After the Facts: Five Plays by L. Ray Wheeler

Fables After the Facts is the first published collection of plays by poet, playwright, and novelist, L. Ray Wheeler.  All the plays have been produced in various venues beginning in 1983. What novelist Larry Watson notes in his introduction to Bar Talk and Tall Tales, Wheeler's book of short stories, finds its culmination in Wheeler's plays: "they advance the plot lines through the characters’ talk." There is only talk in these plays. And the talk, Watson writes, "can be by turns profane, vulgar, absurd, angry, wise, crazy, drunken, hyperbolic, exuberant, or despairing, reveals not only their character, but the country's as well. We would all do well to listen."

Introduction by New York actor Rik Walter and five plays for a total of 275 pages.